There's A Rock For That! 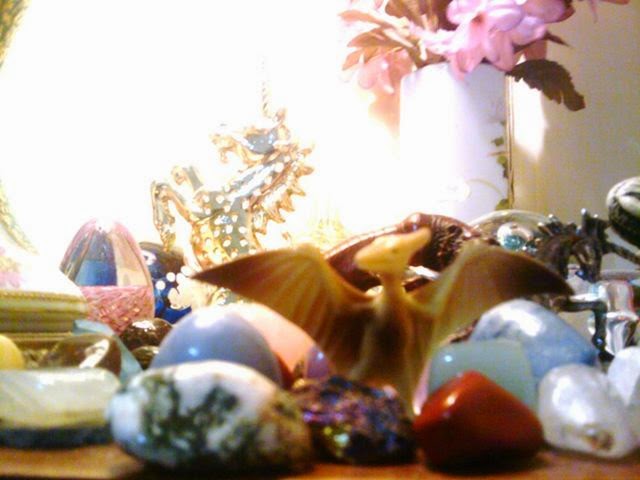 This is the place to explore, rocks, crystals, gemstones and their many applications with crystal enthusiast Mary Brown aka "Tarot Dactyl" Host of the popular "There's a Rock For That!" weekly radio show.
Make sure you stop by often to see what's coming up on the show which airs every Thursday at 4PM EST on blogtalkradio.com.
If you have any questions about crystals you would like Tarot Dactyl to address on the show or would like to be a guest and share your crystal experiences, please email mary@tarotdactyl.net
Tarot Dactyl offers Crystal Consultations via skype at a rate of $30 for a 30 minute consultation, payment can be made thru paypal. If you would like to arrange a skype consultation, please email her at mary@tarotdactyl.net.

Join me at 4PM EDT today for "There's A Rock For That!" radio show.

Today's topic is "Mythical Gems" and the Crystal Guest is Zircon.

To tune in to the live show online go to this link:  http://www.blogtalkradio.com/attunemagazineradio/2015/04/23/theres-a-rock-for-that-mythical-gems-and-zircon
on Thursday 4/23/2015 at 4PM EDT.

If you can't tune in to the live show today it will be available in the "Radio Archive" on the right side of this page after the live broadcast.
Posted by Tarotdactyl at 12:01 PM No comments:

Wow -- how in the realms do I follow last week's amazing show about Unicorns with the one and only Diana Cooper?  I'll tell you how.

I declare this Thursday (April 16th) "Angel Day" on "There's A Rock For That!" radio show!  I figure... after getting through "tax day," we could all use a lift.  So it's a good time to call in the angels.

I can't believe it's been a year since I've done an episode about angels on the show.  Of course, the subject has come up here and there -- really, how could it not?

But, in the intervening months between now and last April when I did the "Angelic Stones" show, I have had the most profound experiences with the Angelic Realm.  And, I'm finally able to talk about it.  I have some tips to share with those wanting to connect with Angels, too. 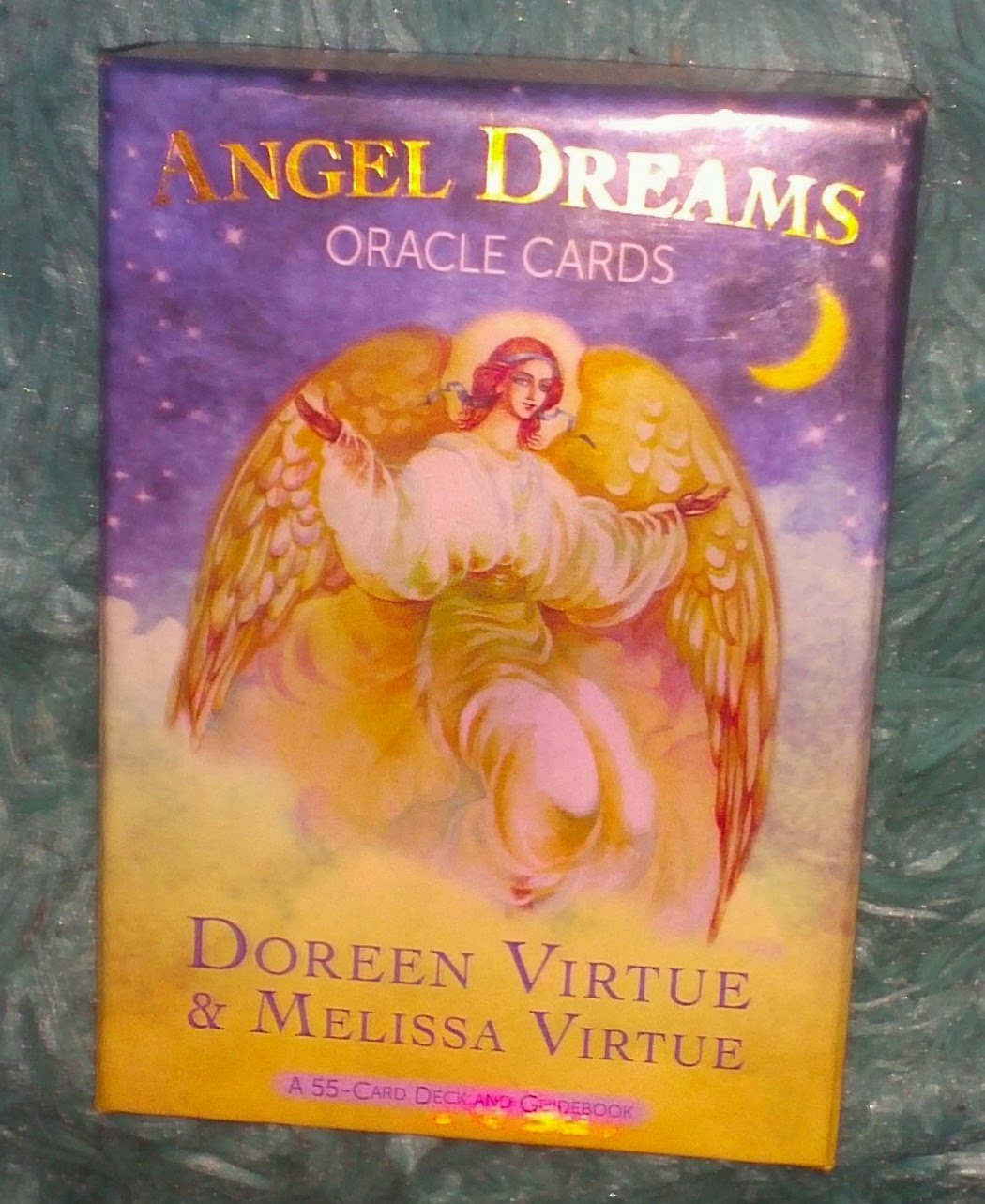 Also, I will review the "Angel Dreams" oracle cards by Doreen Virtue and Melissa Virtue and discuss the stones included in that deck. 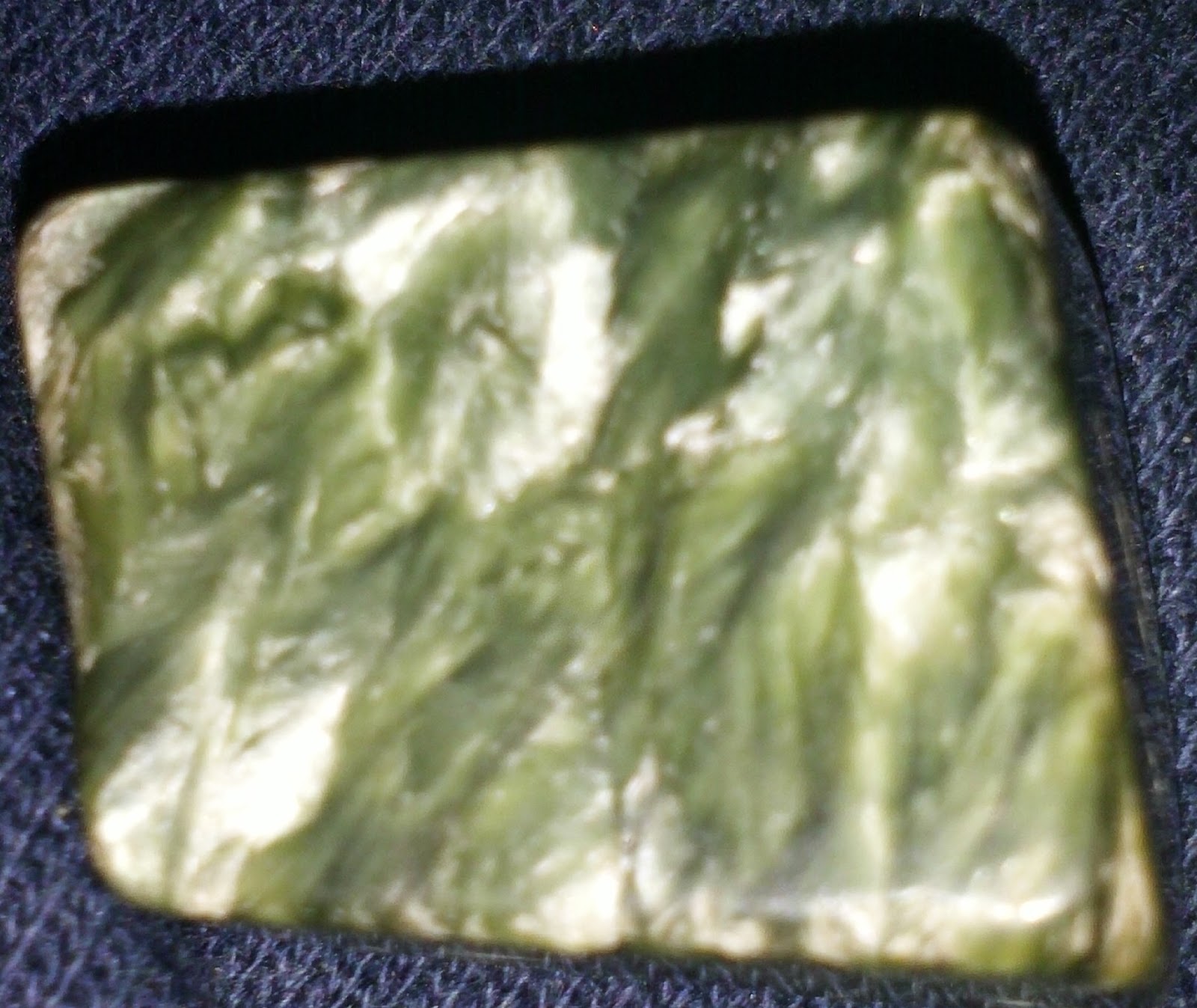 The "Crystal Guest" on this episode is Seraphinite.  This is one heck of a remarkable stone and you won't believe what happened with the piece of it that I have!

As always, the show will be made available after the broadcast in the "Radio Archive" on this page.
Posted by Tarotdactyl at 7:39 AM No comments:

Today, I am thrilled to welcome best-selling spiritual author Diana Cooper to the show.  We will be talking about unicorns.  I’ve been wanting to talk about unicorns for quite some time.  To me, they are the unsung heroes of spiritual discourse.
In folklore unicorns have a reputation for exposing the truth.  I have found that to be also true when it comes to spiritual discussions.  I’ve had the experience of having serious discussions with people about angels, gods/goddesses, orbs and fairies.  But, the moment I bring up unicorns, eyes start rolling.  It does bother me a bit when I get that reaction.  So I’m honored to have someone who has written so much about unicorns and really “gets” them on the show.  When I contacted Diana, she said she thought it important that we discuss the 9th dimensional unicorns which are coming in now.  I can’t wait to learn more about that! 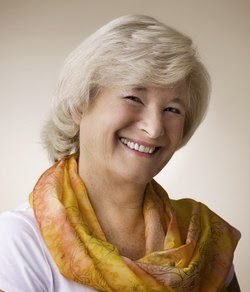 Diana Cooper's journey started during a time of personal crisis when she received an angel visitation that changed her life. Since then the angels and her guides have taught her about the angelic realms, unicorns, fairies, Atlantis and Orbs as well as many other spiritual subjects. She has enfolded this knowledge and wisdom into her books, CD's and card sets.
Diana's aim and vision is to light the way to enable children, adults and the planet to ascend graciously and happily. She teaches seminars worldwide and is the Principal of The Diana Cooper School, a not for profit organisation which offers certificated spiritual teaching courses throughout the world.
You can find her work through her website www.dianacooper.com 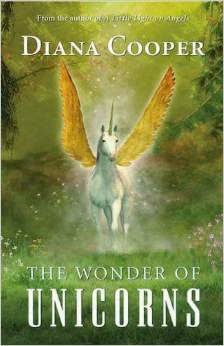 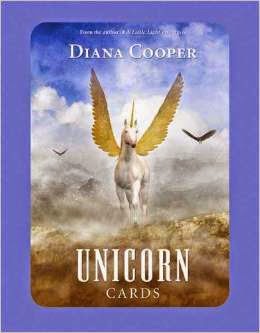 The crystal guest for this episode is a stone special to unicorns, Pearl.  To tune in to the show online, go to this link on Thursday April 9 at 4PM EDT:
http://www.blogtalkradio.com/attunemagazineradio/2015/04/09/theres-a-rock-for-that-talking-unicorns-with-diana-cooper or you can listen to the live show on your phone: (347) 989-0744.
Posted by Tarotdactyl at 8:28 AM No comments:

THERE'S A ROCK FOR THAT! RADIO ARCHIVE

Get an Angel Card Reading with Tarot Dactyl

Get a Tarot Reading with Tarot Dactyl 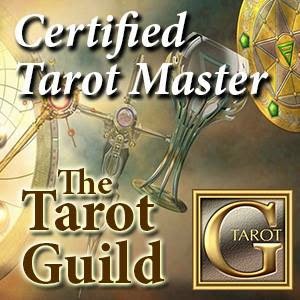